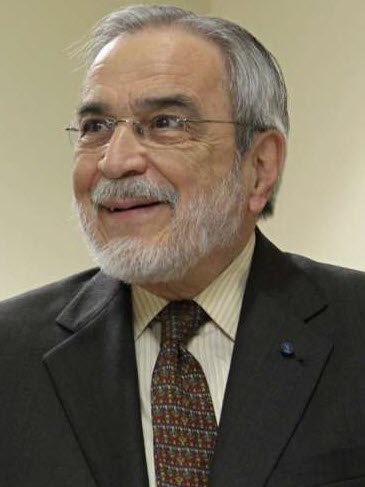 Dr. Fernando Guerra was the face of Public Health in San Antonio for two decades.

Our hearts are saddened with the news of the recent passing of Dr. Fernando Guerra, MPH '83, a former emeritus board member of the Harvard Club of San Antonio, who served as Director of the Metropolitan Health District.

To learn more about Dr. Guerra's life and career, please take a few moments to read this article in the Express-News:

As the face of public health in Bexar County for more than two decades, Dr. Fernando A. Guerra saw the community through the AIDS epidemic of the 1980s and ’90s, panic and uncertainty after the 9/11 attacks and humanitarian support for 30,000 Hurricane Katrina evacuees brought to the city in 2005.

As a pediatrician and director of the San Antonio Metropolitan Health District, Guerra worked long hours and made personal connections with families, guiding the city through crises with a steady hand.

Guerra, 82, died Friday at the Village at Incarnate Word.

The rest of the article follows here

Judge R. Glen Ayers, Jr. was a force of nature in a bow tie.

Glen's early legal career took him to Dallas; San Antonio; Cambridge, Massachusetts; Oxford, Mississippi, then in 1981, Glen and Jan returned to San Antonio where Glen served on the faculty of St. Mary's University School of Law. He served as Chief U.S. Bankruptcy Judge for the Western District of Texas from 1985-1988. After working for a national law firm in Washington, D.C., Glen returned to San Antonio and joined the bankruptcy practice of Langley and Banack in 1996.

Glen was named one of the Best Lawyers in America in Bankruptcy Litigation from 1995 to the present, as well as a Texas Super Lawyer from 2003 to the present. He received the San Antonio Business Journal's Outstanding Lawyer Lifetime Achievement Award in 2013, in recognition of his tremendous impact on the San Antonio legal community.

Glen leaves behind his wife of 45 years, Jan, his son Roderick III, his daughter Claudia and her husband George, granddaughter Ellie and many family members and friends from South Carolina, Texas, DC and beyond.

Glen was an avid supporter of Clemson University athletics and proudly wore orange to support his team. Glen and Jan enjoyed traveling nationally and internationally, as well as spending time at their condo in Port Aransas. He was a voracious reader and history buff and enjoyed sharing his many stories. Glen's greatest joy came from being PaPa to his granddaughter Ellie. Glen's impact will be felt for many years to come through the countless people he touched as a judge, attorney, and friend. 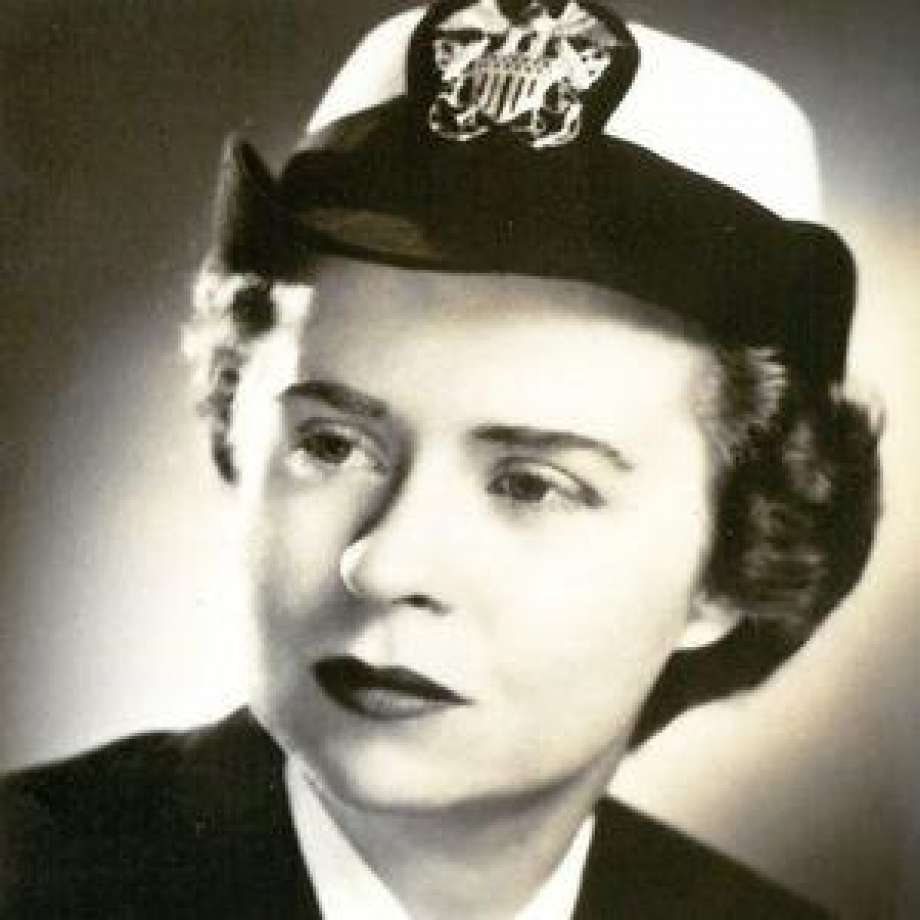 Upon graduation from Radcliffe, Joan received a commission in the U.S. Navy. She served in Washington DC as a staff officer in the Office of Naval Intelligence. She served as Navy Member of the Departments of State and Defense Military Information Control Committee.

She met her beloved husband of over 50 years, Lt. Col. Ray M. Clapp, a US Air Force pilot, while she was serving as a Top Secret courier to Europe. Upon his retirement from the US Air Force, they settled in San Antonio, TX. They had two children, Carol Clapp Drought and Ray M. Clapp, Jr.

Joan taught school for many years. She taught at Saint Mary's Hall and for many years she was on the faculty of Garner Middle School.

Joan and Ray loved to travel. They lived many summers at Key Allegro, Rockport, TX. Many summers were spent touring the U.S. with their children. The family has a special love for Yellowstone and the Grand Tetons in Wyoming, spending summers there enjoying the wilderness and Jackson Hole. In later years, Joan and her daughter, Carol, enjoyed frequent trips to Europe. 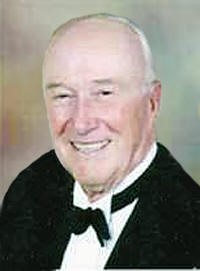 Byron loved his family whose descendants went back to the American Revolutionary War. Byron was born on July 1, 1929, in Charleston, MO, and moved with his family to Monticello, AR, when he was three. He received a B.A. in Business Administration from the University of Arkansas at Monticello in 1951 and was retained there as an Assistant Football Coach. The Korean War was raging and he was soon drafted into service. After commissioning and flight training, he flew medical evacuation missions for 16 months in Korea. As he neared completion of his military obligation and thinking he would be returning to civilian life, he did graduate work at the Harvard Business School and received an MBA. It was at this point that he realized that he had felt strongly about serving his country and chose a military career over corporate. His greatest pride came from serving with the men of DUSTOFF flying medevac missions in both Korea and Vietnam. He earned many medals including the Silver Star. He remained in the Army for 31 years and retired as the Assistant Commandant at the Academy of Health Sciences at Fort Sam Houston. After military retirement he felt privileged to have a second career with USAA, which he considered one of the nation's most honorable companies. 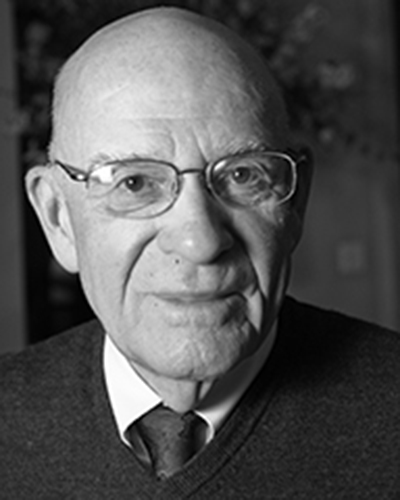 Arthur Storer McFee grew up in Maine. He received his A.B. From Harvard College in 1953 where he lived in Kirkland House. He then received his M.D. from Harvard Medical School in 1957. Dr. McFee furthered his education with Master of Science and PhD degrees from the University of Minnesota. Dr. McFee was a true, loyal son of Harvard. He cared passionately about our University. He was a long-time member of the Harvard Club of San Antonio. And, he served on our club board as a director and officer for many years. Including more than the last 10 years as the Treasurer. He was vigilant in making sure that our club's financial affairs were always in order. Although his health was failing, he persevered and attended both our annual meeting in April, and our board meeting in May. I believe these were two of his last social events outside his home.

Dr. McFee's entire professional life was spent in the education of surgeons. As Dr. McFee peacefully passed away at his home, the surgery program he invested his life toward building was hosting its annual graduation ceremony successfully graduating its 300th surgical resident. Dr. Arthur McFee played a meaningful and vital role in the education of all 300 of these surgeons, and his legacy endures in the cumulative work of these dedicated men and women. Dr. McFee is survived by his beloved wife, Iris, his sister, Betty Gruender, nieces and nephew: Heather Bowman and husband, Kim; Mark Ice and wife, Diane and Shahn Busbee and husband Christopher; four grand nieces and nephews. 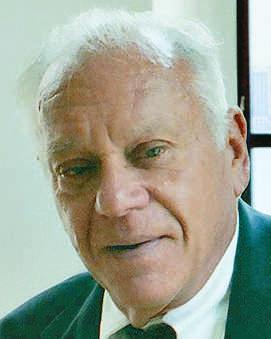 A Gentleman, a Scholar, and a True Harvardian.